Walk Against The Wind 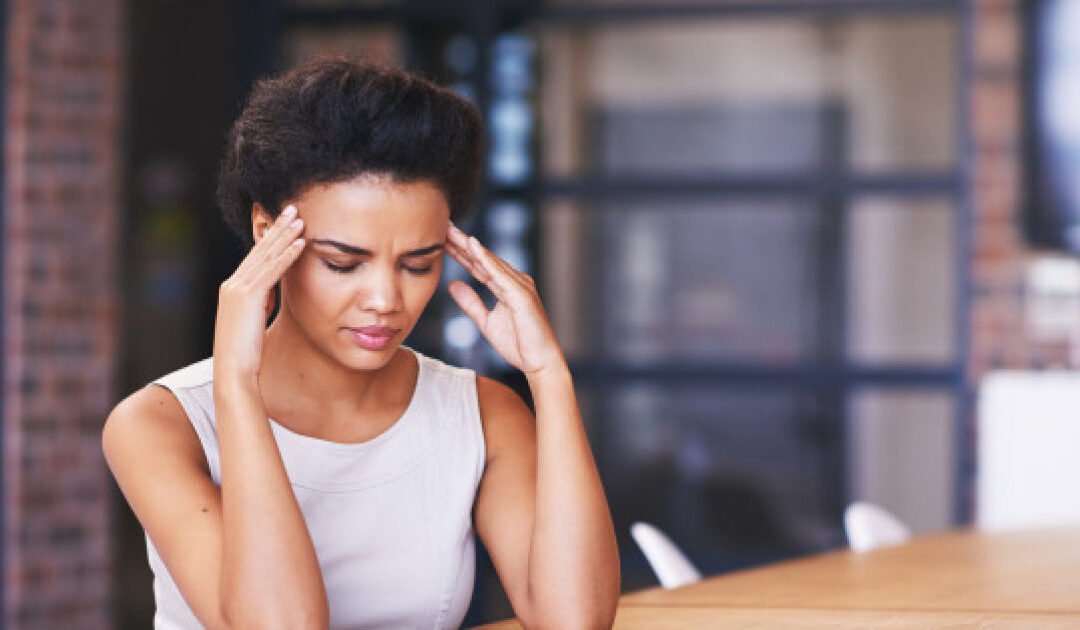 About a week after my brother was admitted to the hospital, the trauma doctor delivered a blow. He told me that the chances of him making it were slim to none. His lungs were in bad shape, his body was still in trauma, he wasn’t responding to anything they had tried. I told him, “Thank you,” and walked into my brother’s room where my sister, my aunt, and I began to cry. I asked everyone for a moment alone with my brother, so everyone left (except my aunt, and I know why). At that moment, I told my brother how proud I was of him. Thanked him for how much fun we had this year. Admitted how happy mama and granny would probably be to see him coming. I told him that as much as this would hurt, and as much as I selfishly wanted him to stay here with us, I understood. If he was tired, he needed to rest. I promised him we would be okay and that my sister and I would tag team Phil.

The tears refused to stop. So, I decided to take a walk outside the hospital. As I walked, I cued up a playlist I’d been working on over the last week or so just to help me navigate this troublesome time. As I crunched through the fallen leaves, I noticed that although the sun was shining, the wind was blowing with a vengeance! It seemed the further I walked, the stronger the wind got. As the tears streamed down my face, I felt the wind blowing against my body, attempting to knock me backward; but, I kept walking. I had to keep walking to keep myself sane. I had to keep moving to calm myself down. If I stopped walking, I don’t know what would have happened. So, I squinted my watery eyes and began to pump my arms. I had to keep going. 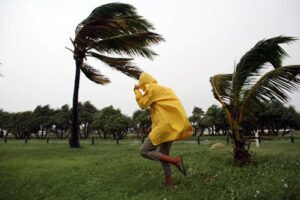 Once I turned the corner, that same strong wind that was working against me had an adverse effect. Now, the wind was pushing me. The incline that I battled up was leveled out and lead to a descending path. I was walking downhill, pushed by the wind, so now my walk became more of a trot. Regardless of what that wind decided to do, either way, I knew I had to keep moving.

Once, I calmed a bit, I returned to the waiting area where more of my family had gathered. The tears would come off and on. The fear of what our futures looked like loomed overhead, so I would walk. To clear my mind, to hold my peace, to cry, to question, to fight…against the wind that both threatened my balance and somehow pushed me onward.

When life delivers tough times, we have to fight. We have to walk against the wind until we reach a turning point where the very thing that threatened to destroy us becomes the thing that pushes us on. Look back over your life right now. What has God brought you through? How did it feel when you were in it? How does it feel now that it’s behind you? What did you learn? Who did you become? How did you befriend the wind? Be Blessed XOXO