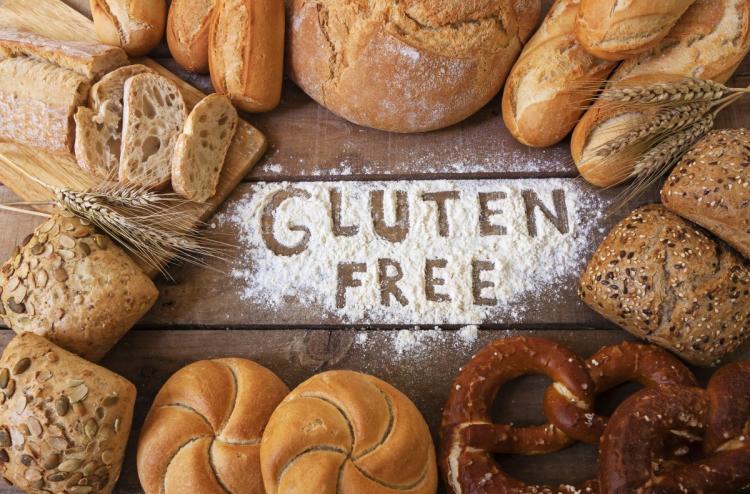 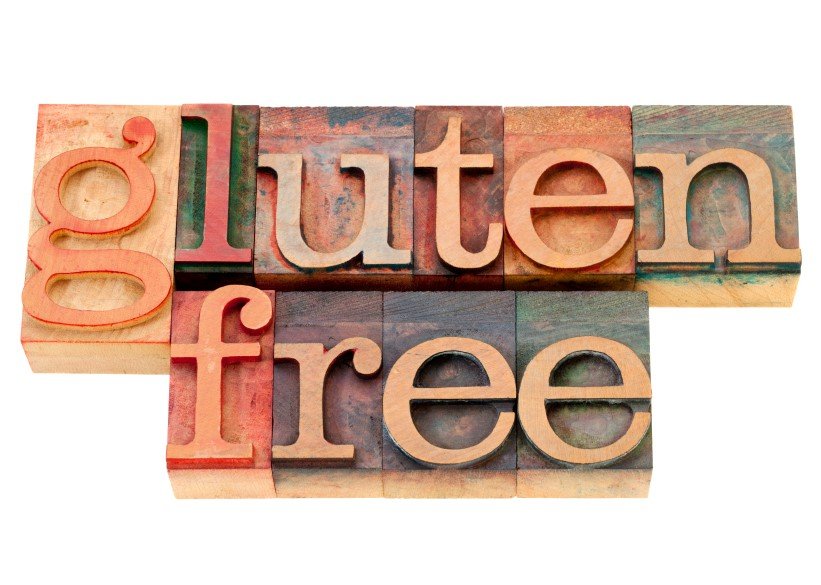 Over the past few years if you are like me you have heard more about gluten and celiac disease. I did not pay attention to it until I had to become gluten free due to medical conditions. So the first thing I asked my doctor was, “What the heck is gluten and why do I have to stay away from it?”

The easiest explanation I found was on the Mayo Clinic and it states, “A gluten-free diet is a diet that excludes the protein gluten. Gluten is found in grains such as wheat, barley, rye and triticale (a cross between wheat and rye).” In other words a lot of what I liked to eat (pasta, cookies, wheat bread, cakes, certain candy like Twizzlers, certain packaged meat, certain rice, oatmeal, etc…anything with enriched wheat flour) was no longer my friend. You can imagine how I felt in my doctor’s office after receiving this news. Although I don’t have celiac disease my gluten sensitivity was high based off of a saliva test I took. Also because I had Lyme Disease I had to stay away from any foods that would cause inflammation in my body.

Gluten causes inflammation in the small intestines of people with celiac disease. Celiac disease is an autoimmune disorder that can occur in genetically predisposed people where the ingestion of gluten leads to damage in the small intestine (I will go more in depth in a later article about the ins and outs of Celiac Disease). But gluten also causes inflammation with other diseases as well such as such as fibromyalgia, Type 1 diabetes, Crohn’s disease, ulcerative colitis, rheumatoid arthritis, irritable bowel syndrome and Lyme Disease. I even lessened the amount of gluten that my young son intakes and it assisted with his inflamed adenoids. The inflammation went down when I switched his diet to no dairy and less gluten. Eating a gluten-free diet helps people with celiac disease and those listed control their signs and symptoms and prevent complications but is also helps others whether you are sick or not. There is a current debate about gluten free diets helping with weight loss. In my case it lessened the inflammation in my body and my numbers have gone down in my saliva test since I started a gluten free diet.

It is not easy to go from eating gluten every day to just stopping. Depending on your case of how fast you need to stop digesting it medical professionals would recommend that you wean off of it so your body won’t go into shock. I had to stop immediately. It was very hard because I had to change how I grocery shopped and ate. It was hard at first remembering what I could and could not eat. Even with the list that my doctor gave me I had to train myself on what to not buy anymore. Luckily there are grocery stores that have a list of items that are all gluten free and now food that is gluten free has a symbol on the package or will just list GLUTEN FREE on the package which makes it easier. I went from thinking I could only eat paper (kidding) and grass to knowing that I could eat a lot of food that was gluten free. 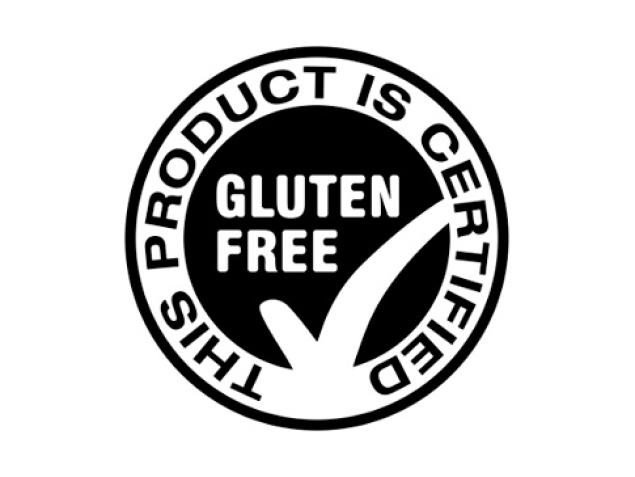 Can you instantly lose weight when going gluten free? The answer is no! For example, let’s say you stopped eating cereal, waffles, ice cream, pasta, etc with gluten but substituted it for food that was gluten free. The only thing missing is the gluten, you still have the carbs and sometimes the high sugar. Losing weight is more than going gluten free, it all depends on the foods you buy and your physical activity. If you simply eat more veggies and fruits, beans, nuts, etc. Work out and even watch what kind of gluten free foods you purchase then you will lose weight. 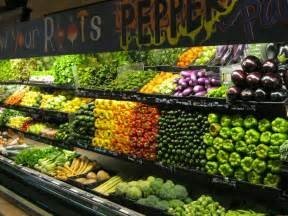 A good list to start off with when going gluten free is the following:

Make sure that they are not processed or mixed with gluten-containing grains, additives or preservatives. Many grains and starches can be part of a gluten-free diet as well:

Avoid unless labeled ‘gluten-free’
In general, avoid the following foods unless they’re labeled as gluten-free or made with corn, rice, soy or other gluten-free grain:

Also be aware of food additives, such as malt flavoring, modified food starch and others, medications and vitamins that use gluten as a binding agent and even Play dough.

There are even restaurants that have portions of their menus that are gluten free but still be careful and ask if they make the gluten free food in a different pan and that they clean off the surface well. Cross contamination can occur and that can make you very ill if you can’t digest gluten. This can also happen at home as well. Clean the surface and pots very well. Cross-contamination can also occur during the manufacturing process, for example, if the same equipment is used to make a variety of products. Some food labels include a “may contain” statement if this is the case. But be aware that this type of statement is voluntary. 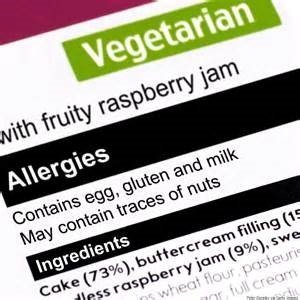 Check the actual ingredient list and if you’re not sure whether a food contains gluten, don’t buy it or check with the manufacturer first to ask what it contains.

Another quick tip, just because it says its wheat free doesn’t mean it is gluten free. There may be other ingredients in the mix that contain gluten.

I hope I didn’t depress people who are thinking of going gluten free or have too. Just know you can still eat a healthy and hearty diet without gluten. If you need further assistance consult with a dietician or nutritionist.

The Institute of Multidimensional Medicine